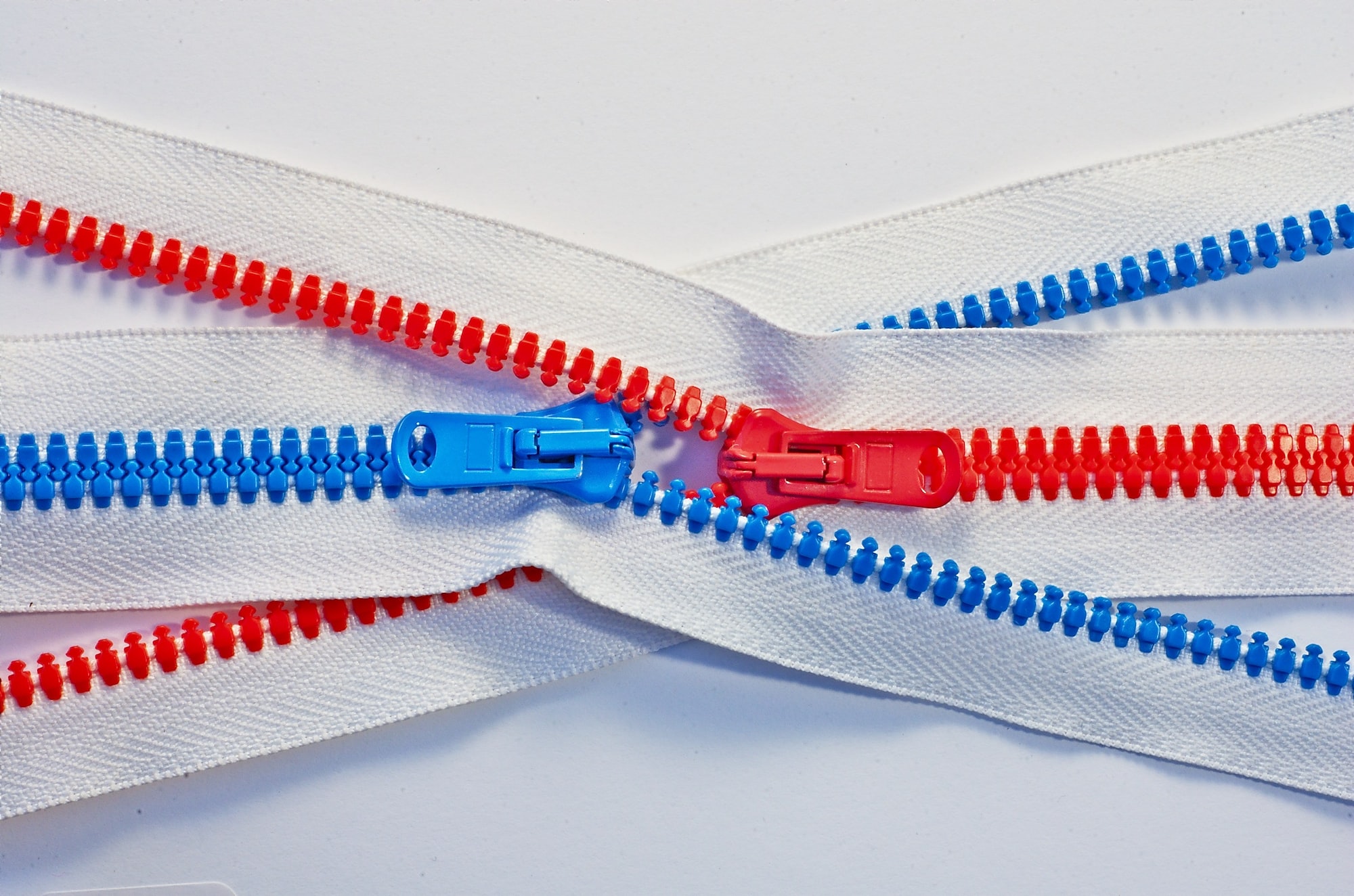 Let me preface this by saying that this post is not intended as a complete tutorial, but rather as starting point. Your application structure and deployment strategy are likely different from mine.

Why would I even want to integrate Django and Rollup? I find Django's asset strategy to be lacking. In a world where package managers are the norm, vendoring your assets and manually updating them when the time comes seems terribly outdated. This strategy might even mean you open yourself up to potential vulnarabilities as it makes automated updates (for example with Renovate) a great deal more complicated.

Secondly, the modern frontend toolchain offers a lot of goodies to make our lives easier. Tree shaking helps keeping the final bundle size down, ESModules can make our Javascript (or Typescript if you are so inclined) more concise and easier to reason about. While I was hesitent about Tailwind at first, plug and play components can greatly speed up the development process and make the experience more uniform for your users.

At the end of this, I want to have a modern frontend build toolchain with all the bells and whistles one expects from an application. The frontend should integrate seemlessly into Django. This means to separate deploy process for the frontend, once built the assets should be handed off to Whitenoise.

Any assets included by Django or one of the installed apps, for example the Django admin should work without any fiddling; the frontend tools should be seen as a bonus for the developer, not the only solution.

I used Degit to setup the Rollup starter app to create a base install. Keep in mind that this might overwrite existing files, you have been warned.

This created a rather undescriptively named directore src, which I renamed to front to better convey the use and contents of this folder to my future self. This means the input argument in the rollup.config.js had to be changed as well to reflect this change. If you forget, Rollup will scream at you.

First install the required dependencies and initialize the Tailwind config.

This will results in the following Tailwind config, which can be edited to your heart's content.

Key thing to note here if the purge section. This strips all unneeded CSS from the final bundle keeping it nice and small. Without purging, you would likely be serving several MBs worth of CSS to your users, seems a tad execise, does it not? The glob patterns in the content array ensure Django template files are also considered.

Next, the rollup config needs to be edited to load the PostCSS plugin. The PostCSS config file also needs to be created, so that PostCSS "knows" which plugins to load.

If you would just want to build the files you would now be done. However, watching the files for changes and rebuilding them when needed makes for a much nicer developer experience, enter Rollup's watch API. Nowadays, this is integrated directly into Rollup and can be enabled with a few simple tweaks.

Main part to pay attention to is obviously the watch section and particularly the include array. This should match your setup. In this particular example we are watching JS files in the front directory and HTML files in the project directory, these will be our plain ol' Django templates.

Now, Rollup can watch the files using the following command. Alternatively this could be added as a script in package.json.

In the current state Django is completely unaware of the new frontend. This can be easily resolved by adding the dist directory to the STATICFILES_DIRS tuple in settings.py.

Keep in mind that this section of the config assumes an already working asset strategy. In my case I am using Whitenoise, which will take care of compressing the files to GZip and maintaining a manifest with the versions to bust the browser cache. In order this work, Rollup should not be configured to created hash based file names. If you follow the steps outlined above, everything should just work.

Lastly, the generated bundles need to be include somewhere in the template chain, most likely in a base.html template of sorts.

Finally, Docker I am using Docker to bundle the bundlers so to speak. I opted for a seperate Dockerfile called Dockerfile.front, as you might have guessed this takes care of all the frontend management.

For the "main" Dockerfile I am using a multi stage setup where the first stage builds the frontend and the second stage build the resulting (Python) image and copies the bundle(s) from the build stage.

In the docker-compose file the npm run dev is run in a seperate container by having the "main" depend on the watch container.

Note the depends_on in the api service.

With this setup it is fairly simple to create and maintain a modern frontend application without being too intrusive. A purely backend / Django developer can do their job without ever knowning what Rollup even is.

As it is basically a normal NPM application, adding extra features such as Typescript, Prettier or any other tool is straightforward as well, the posibilities are endless.

I am curious to know how other have solved this problem though, as I do not believe the entire web is only run by PWAs. So if you have any thoughts to share, I would love to know them.

Get the latest posts delivered right to your inbox.

I build web stuff with Python and often Django. Sometimes Svelte; when I am brave enough to face the frontend world.

Apparently there are no posts at the moment, check again later.

No results for your search, please try with something else.